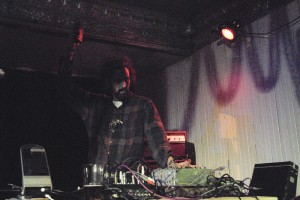 Cool Fest X felt the most different from any Cool Fest before or since. It was the year we improved our already outstanding numbering system with the introduction of roman numerals. The event took place over two nights at Casa Del Popolo, the first being all out of town performers, the second being all local musicians. Casa took care of us. The staff were extremely cool and hung our banner and decorated the room with streamers., and fed the out-of-towners. Casa is also cool because the sound man is a wizard, with a bangin’ system, the bartenders are also wizards, the bathrooms work and the door isn’t falling off. I had the help of Carlo Della Motta which usually solves everything. Many hands make light work.

The downside was that it felt like it lasted ten minutes. At a bar in town, there’s lots of coming and going. In an industrial building in a dead neighbourhood where nothing works, it feels as long as a campout.

Cool Fest x was extremely special in that with partners in New York City, Northampton Massachusetts, Ottawa and Toronto, we were able to make Cool Fest a touring, five-city event. 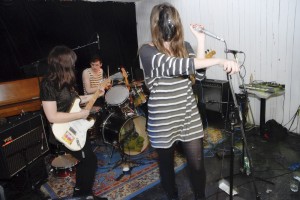 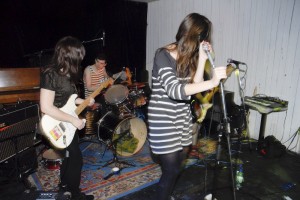 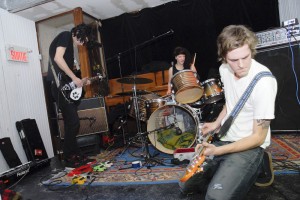 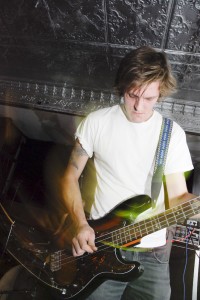 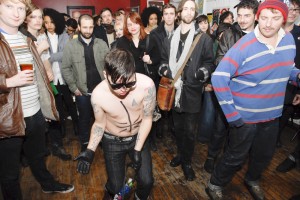