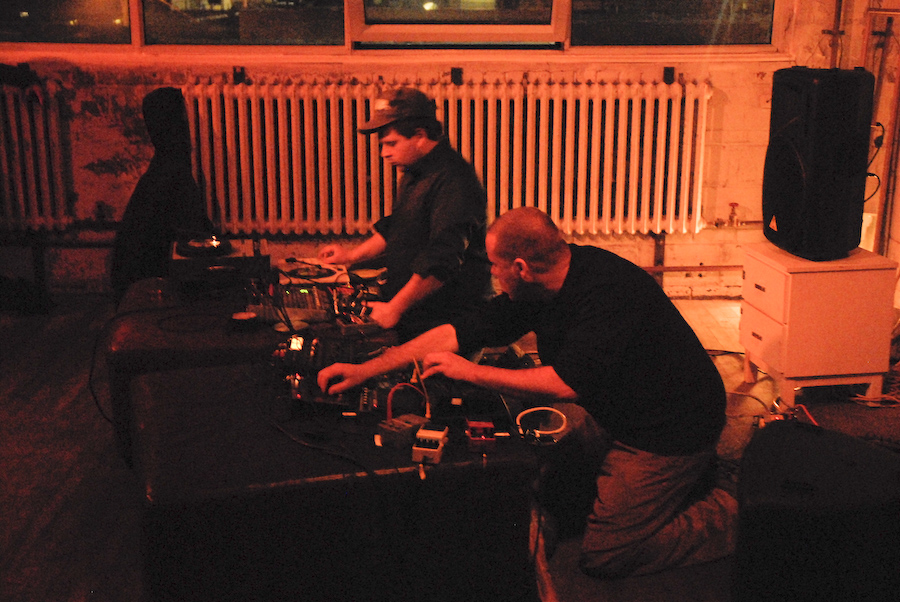 Reflections on Cool Fest 9:
Cool Fest 9 was crucial, it showed it could survive outside of the original venue, and not just survive but thrive and be different with a theme. It was held at Eastern Bloc and billed as a sound/light experience inspired by Mountain Girl. The end result was a variety show on a lot of different levels, in an ideal space, that was throughly enjoyed. It marked the first time we had an sound/art installation at Cool Fest, co-created by myself and Dominiq Alexander. It was my first truly single-handed Cool Fest and I got the venue I wanted, the performers I wanted, and the crowd I wanted, it all came together smooth like that as it does.