Unchained Malady was conceived in 2003, as a film about the formation of earth and the aftermath.

The video is a meditation on the division of existence, as expressed in the 17th century by Baruch Spinoza, between ‘Nature Nurturing’ and ‘Nature Nurtured’. In part one, nature nurtures life. We enter the solar system and find our way to earth, where the planet is forming the conditions for life. In part two, life has formed, and we see nature nurtured, life let loose on earth, and the result, equal parts creative and destructive.

The work is compiled from found footage and footage shot in Canada. It is set to music performed on instruments of my own design.

Unchained Malady is presenting the viewer with an opportunity to contemplate fundamental questions of life, such as: Is it moral to treat all forms of life as equal? How can we live morally with the reality that for some life forms to live, others must die? Is a virus alive, and if so, is it as deserving of life as a flower, or a cow, or the bacteria inside the cow’s stomach? Also explored is the story of earth, offering the viewer an opporunity to question the supremacy of life. And to commune with the one true by-product of all earthly activity, living and non-living: smoke.

Unchained Malady explores these themes and more in a rich tapestry of the beauty of Earth in the two chapters of part one, and the explosion of life and humanity in the two chapters of part two. It is set to the elemental sounds created by electronic internal feedback circuits; simple and beautiful sounds produced with simple and beautiful physics. The four parts of the film can be understood to represent the four fundamental interactions. Unchained Malady is an elemental sensory experience whereby the entire history of earth is presented to the viewer as one lyrical phrase.

This work was premiered at SAW Video, Ottawa, in September 2013. 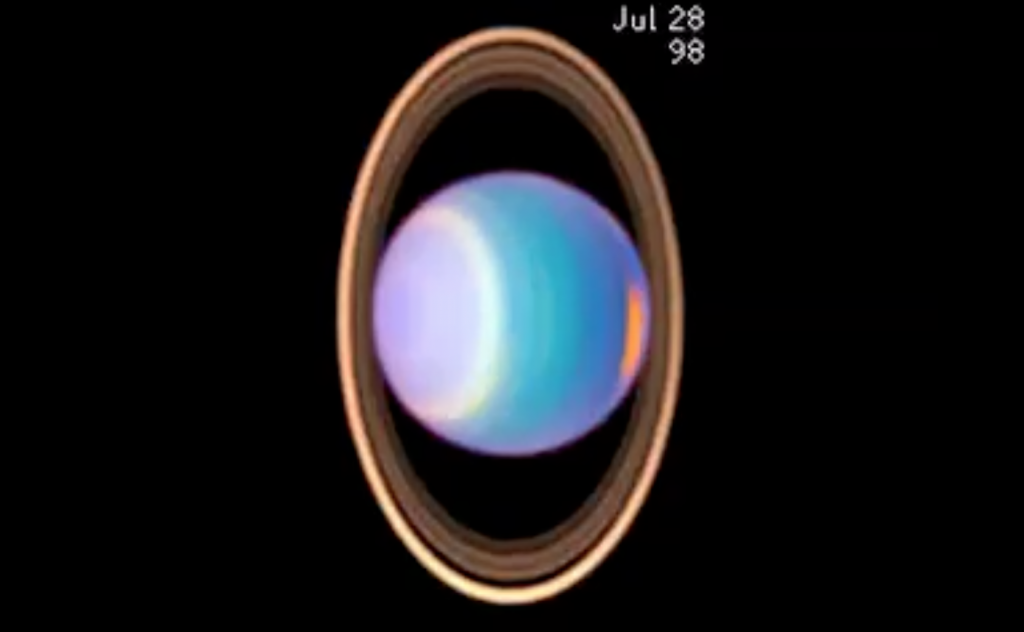 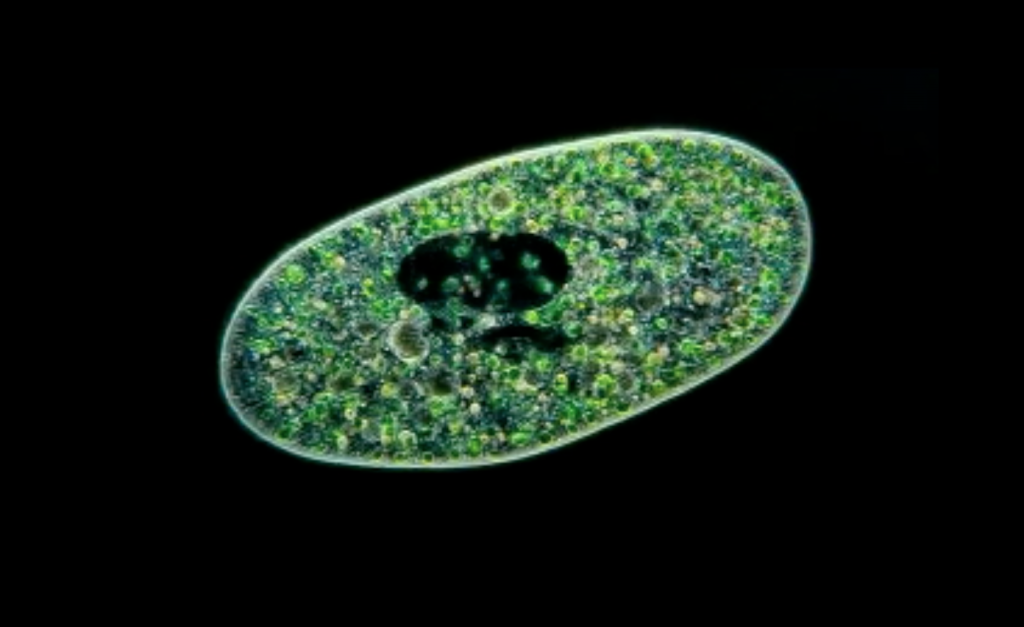 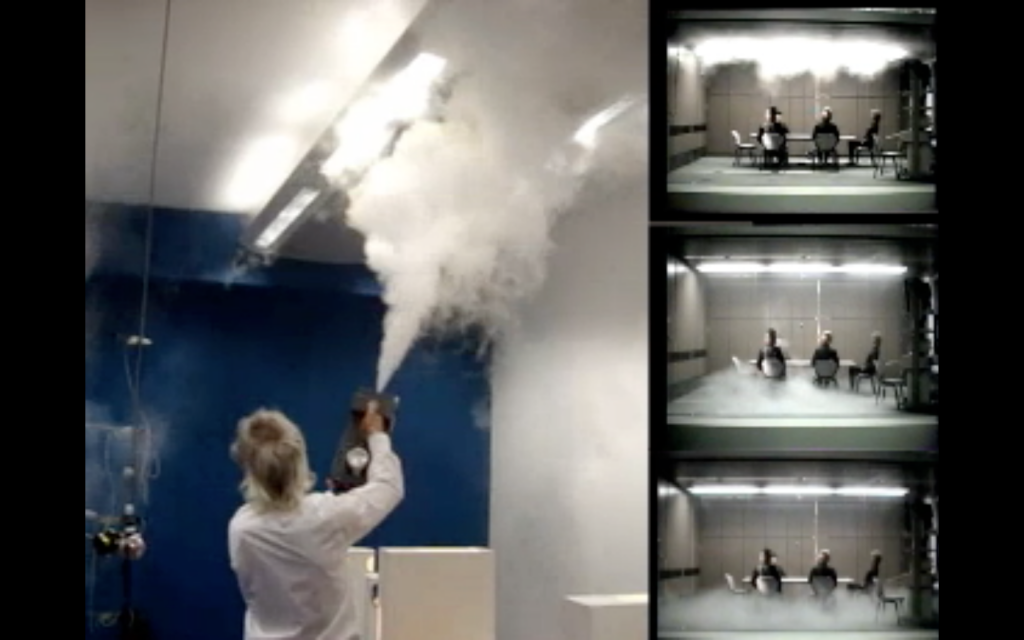 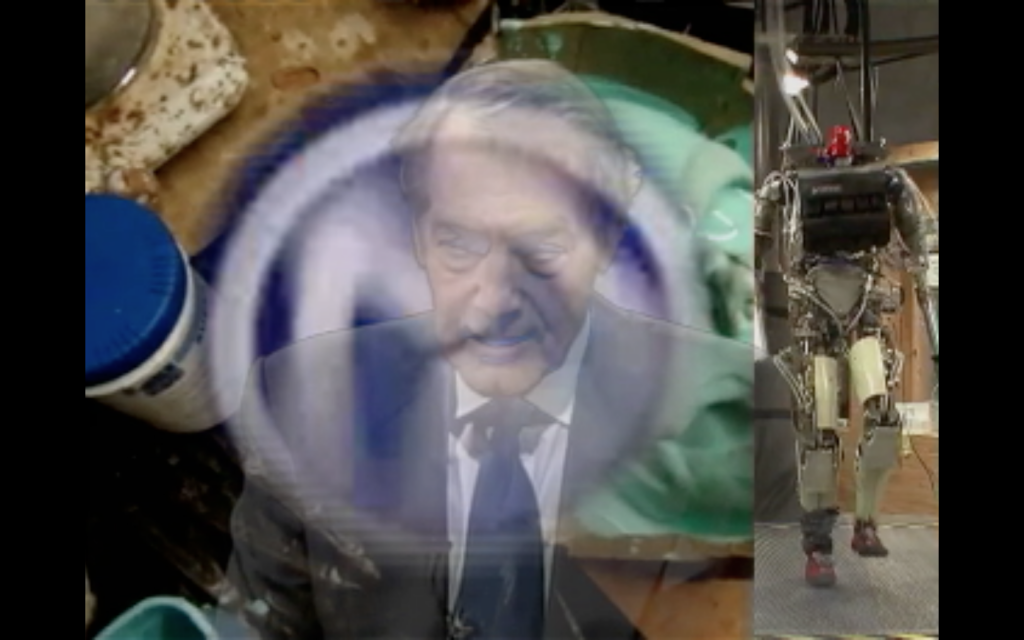